With our corporate headquarters in Cardiff and our operational offices in Aberdeen we are committed to using locally resourced talent for all of our projects around the world and investing in the local economy. Our strong links with the O&G community, national politicians and investment groups provide a strong base for overseas development, project management and investment 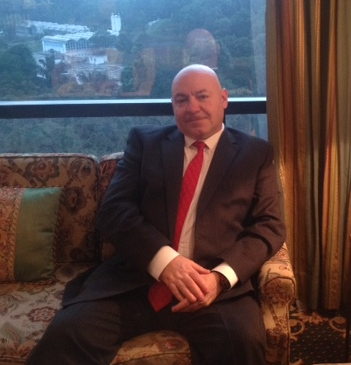 George Irvine was born and raised in Shetland and has over 34 years’ experience working for major oil and gas operating companies around the world. George founded Evolve with the sole aim of reducing domestic energy poverty on a global scale. He has firsthand experience of the benefits and socio-economic developments that can be achieved by providing local people with jobs, and by providing them with domestic electricity and fresh drinking water.

He continues to use his global network and his entrepreneurial interpersonal skills to promote his work to international governments, institutions and international investors. His aim is to encourage them to participate in a sustainable future, have a positive impact on the environment and improve people’s everyday lives.

George is a member of the Institute of Petroleum Engineers and holds numerous HSSE qualifications in marine and systems auditing. 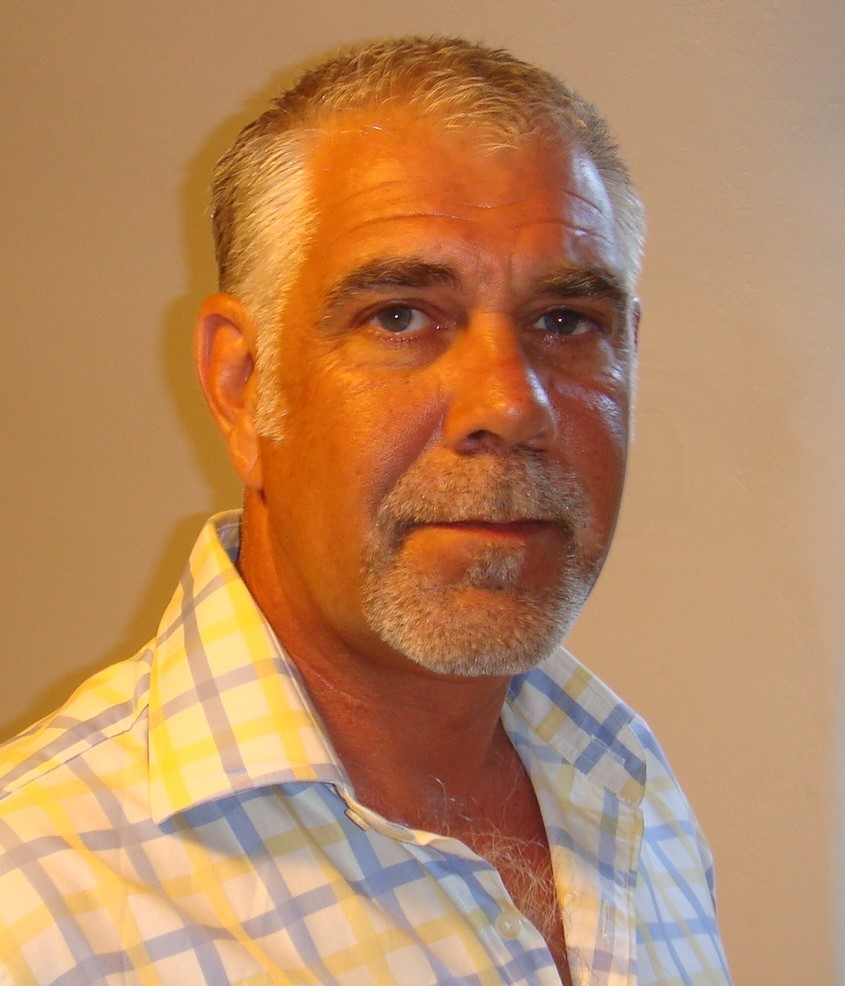 Neil was born and raised in Wales. He is a results driven, self-motivated and imaginative individual with a proven ability to both develop and strengthen management teams in order to maximise efficiency in the most challenging of environments. Possessing excellent communication skills and able to establish sustainable and profitable relationships with regional customers and key international political stakeholders.

Having previously worked alongside The Foreign Commonwealth Office and The European Union Neil is culturally conversant, has a clear understanding of traditional and ethnical sensitivities, as well as local government and their political positioning.

Rob is the Evolve Operations Director. He brings with him the energy and drive needed to ensure that our projects are delivered on time and within the resources allocated. He is a focused individual with an ability to create and sustain a strong team who remain focused on the company's goals.

Rob has worked across the globe delivering operational advice and support for a range of global companies. He has worked on a variety of projects and across mulitple sectors, including O&G, Telecommunications and Construction and always ensured that the programmes were delivered to specification. His background as a Royal Marines Officer has ensured that he has the requisite abilities to foresee and plan detailed operations, which he is able to do in complex and challenging environments. His remit covers the full spectrum of Operations including all the supporting elements. 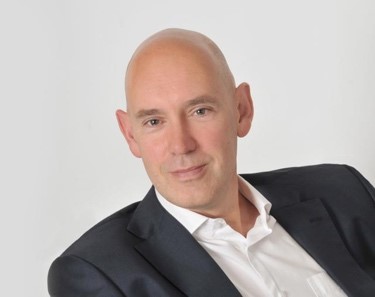 Richard is a member of Chartered Institute of Bankers and holds a Financial Studies Diploma (Dip FS) He worked for Barclays from 1978 to 2009 and in that time was corporate manager looking after branches in Northumberland Avenue and Pall Mall. He has managed Successful events included May 2012 Arthouse Art Exhibition and Auction in Lagos, raising significant funds for the Seeing is Believing charity. 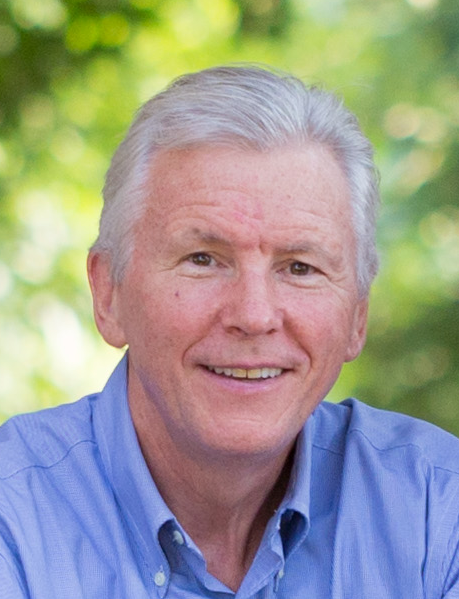 Richard holds an MBA from the Darden School at the University of Virginia and a BA from Amherst College, Amherst, MA. Richard started out working as a roughneck for Parker drilling in Alaska before consulting to the U.S. Department of Energy. Rick entered the energy software market in 1982 and later, the banking systems market in 1985 with GE Information Services and was awarded one its top sales executive of 1988 and 1992 for outstanding performance by closing several major deals for companies with household names (e.g. Macy’s, Home Depot). He then swiftly progressed to Vice president international operations within GE Capital. He was further promoted to Chief Operating Officer (COO) to manage the joint venture between GE Capital and HDFC in India. Rick then went to Hong Kong to work for ING as General Manager - Asia Pacific, Retail & Commercial Banking.

Some of his personal achievements include reorganizing ING’s Australian mortgage operation, increasing mortgage volume six-fold without adding headcount. He also organized and led the ING’s corporate India strategy for all groups (insurance, asset management, corporate, commercial and retail banking), obtained ING’s executive board approval and regulatory approval to double ING’s stake in Indian partner, Vysya Bank and Inspired and led ING to outsource IT development in India reducing IT spend in Europe by $200M.

We feel by appointing Rick as Director for foreign investment he will take our company to a new level, which without his wealth of global experience would not have been possible. 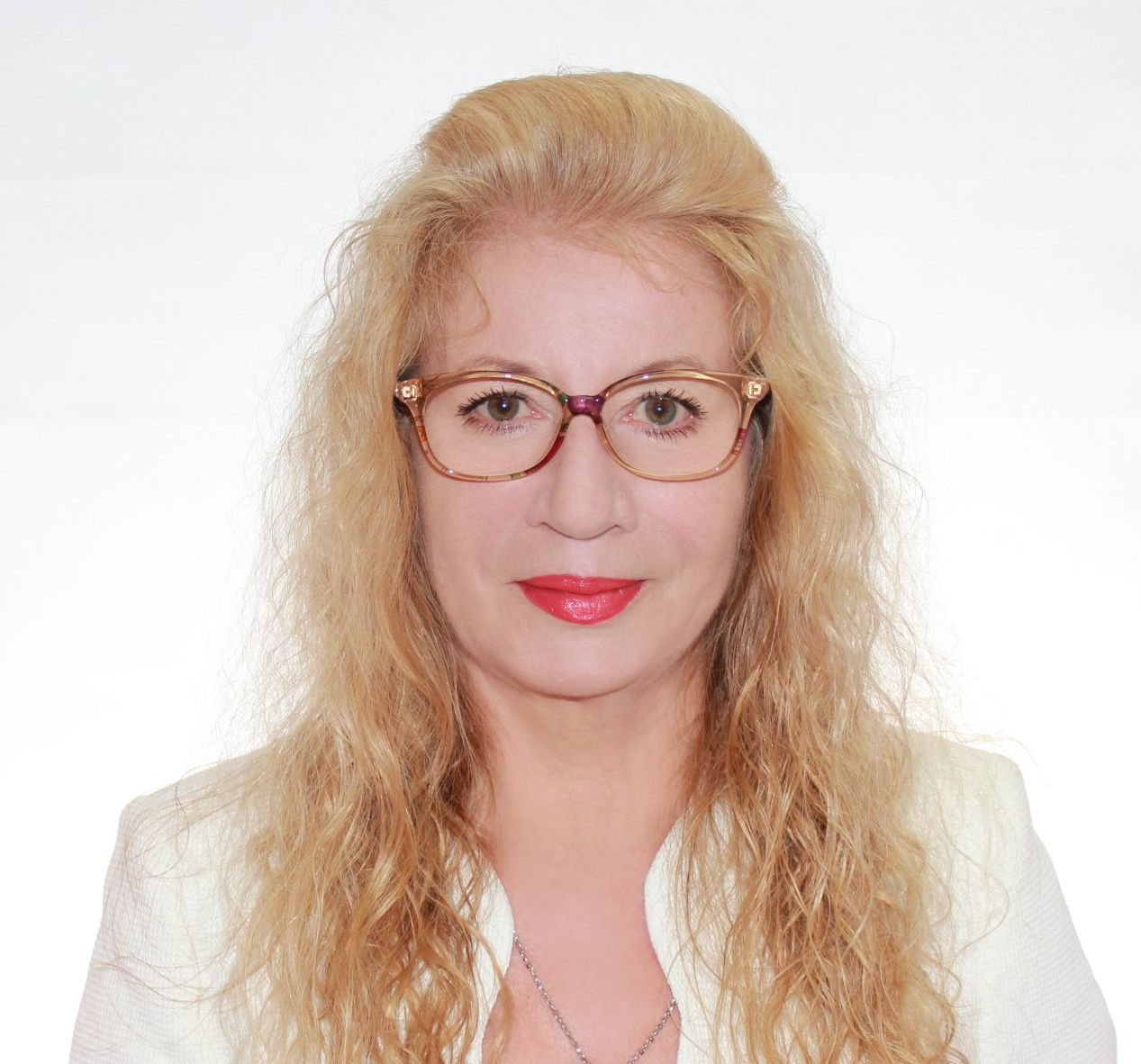 Elka is the Technical Delivery Manager for Evolve and based out of our Singapore office, she has 20 years of engineering and project management experience in the O&G industry and is ideally suited to developing Evolve’s New Technology to our clients worldwide. Her extensive knowledge in engineering and construction were accumulated working on major upstream and downstream offshore projects in several countries including Singapore, Indonesia, Brazil & Europe. She speaks English, Russian and Portuguese. 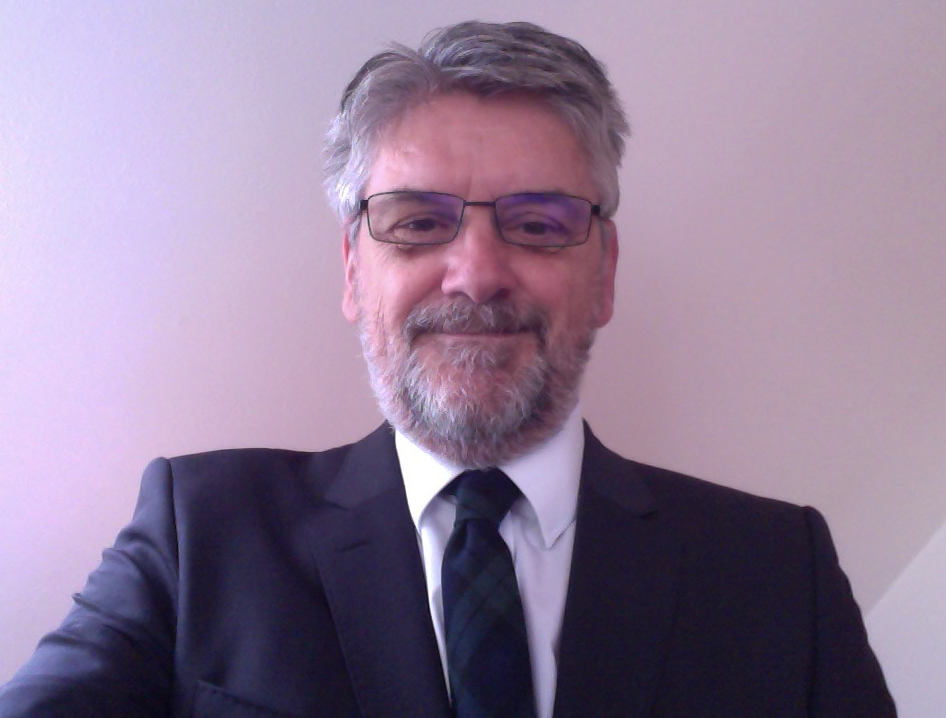 John is the Head of Logistics and Drilling for Evolve programmes. He is a strategic and dynamic individual with over 32 years’ experience working in some of the most challenging locations in the world. John is a consummate professional and has a pragmatic approach to all problems, finding solutions using his detailed knowledge and experience of the industry.

John has worked for most of the major operators as well as many indigenous operators and has been instrumental in all aspects of the drilling and logistics business from sourcing and identifying the best technical options for each project. He has firsthand experience in managing drilling programs from the procurement phases and creating the logistics infrastructure, all the time ensuring compliance with international laws regarding the importation and clearing of equipment into remote locations. 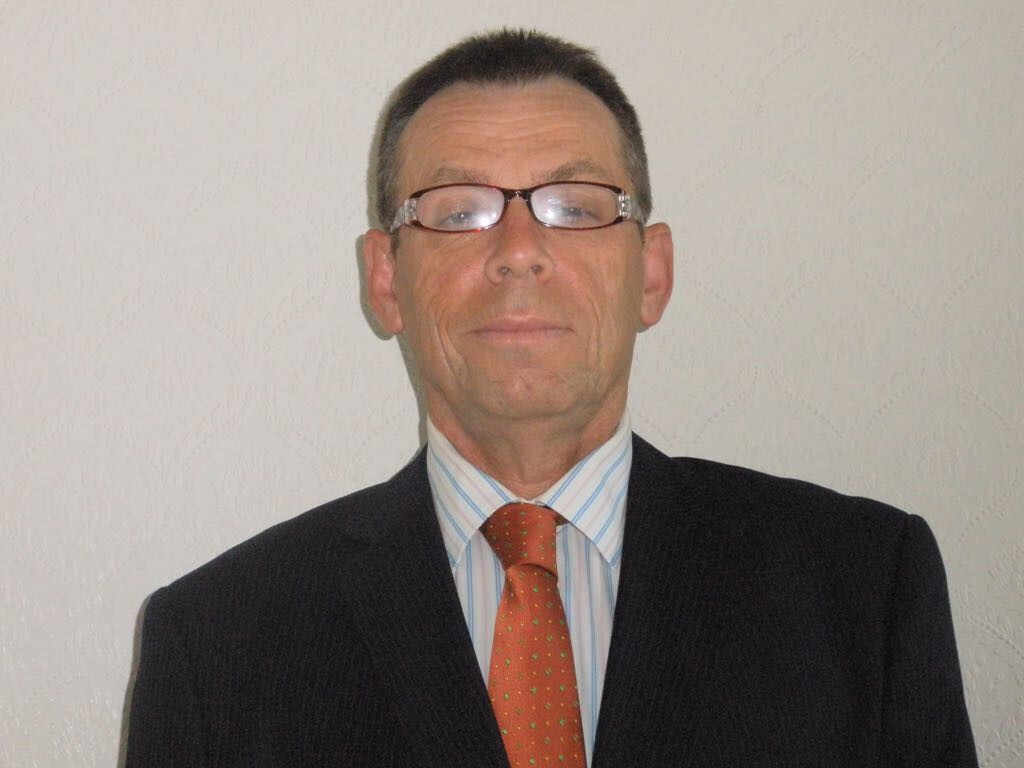 With 27 years experience in the oil and gas industry, Ken is a dedicated and dependable project manager who is highly adept at managing and controlling all aspects of a project. He is an experienced multi-cultural team leader and has worked globally on a wide array of shipyard, semi submersible, jack up, drill ship, gas gathering pipe lines, offshore oil and gas platforms and onshore flow station shutdowns and rig reactivation projects. He has previously held senior management positions in both quality and commissioning with experience of developing quality risk mitigation and management plans.

Ken began his career with ten years’ service in the Royal Marines. He has an MSc in Project Management (Oil & Gas) from the University of Liverpool.